Some of my favorite people are fictional characters. When reading about their escapades and adventures, there are moments when you want to be just like them, or marvel at their wit, integrity and intelligence. John Sandford’s Lucas Davenport and Virgil Flowers are a couple that jump immediately to mind.  Elmore Leonard’s Raylan Givens is another along with Grayson Pierce from James Rollins, Harry Bosch from Michael Connolly. 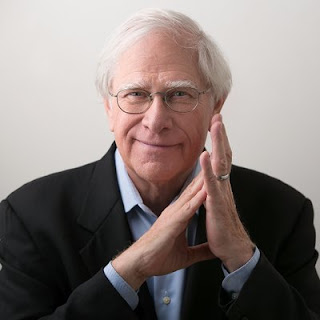 Characters drive the story. No matter the genre, it’s those players, their interactions with others, the challenges they face, that keep bringing you back for more.

As a writer, I strive to create memorable characters. They may have some traits you recognize or can relate to.  Take Jamie Richmond. My determined redhead is the result of my imagination. I will admit to borrowing a trait here or there from someone I knew years ago. But what never fails to crack me up is when I meet someone who insists that I based Jamie on her.  A line I’ve heard more than once is: 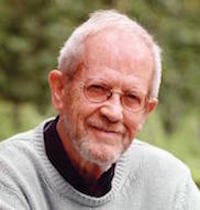 ‘She’s a stubborn redhead and so am I. So I must have inspired you.’

It doesn’t sway them when I point out every redhead I’ve ever met is stubborn. But you get the idea.

So during this week, I’m going to periodically throw open the doors to my fellow authors who would like to have one of their characters take the spotlight. Think of someone sitting down on the couch on your favorite talk show.  You can get a glimpse of what’s behind them and maybe discover a new favorite.

Along those lines, here’s a little background on Jefferson Chene.

Tell us a little about yourself:  I’m not given to talking about myself much. I grew up in Detroit in an orphanage run by the Catholic church. My name comes from the intersection near downtown Detroit where I was found. Turns out the cops accidentally wrote that down on the report instead of ‘Baby Doe’ or something like that. By the time anyone noticed it, the name was part of the official record and it stuck. I was raised by the nuns and a priest who ran the orphanage and an adjacent school. I got into my fair share of mischief, but I have a very strict sense of right and wrong.  That’s probably why I became a cop.

How did your background get you involved in this novel?   I’m a detective sergeant with the Michigan State Police. We handle major cases, usually those that cross jurisdictional lines, like from one suburban city to another.  The Morrissey homicide fits the bill. He had business operations in three counties and was killed in another area. Basically, nobody else wanted to carry the load.

Who came first, you or the author? (laughs sarcastically) Guess that one’s up for debate, depending on who you ask. I’ve always been here. He just recognized my cases would make for a good story. Maybe a movie someday.  I wonder if Denzel Washington would play me. (more laughter) Or maybe somebody younger. 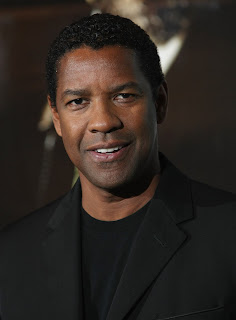 What’s your greatest strength?   And of course, we want to know the opposite, your greatest weakness.  Strength would be my intelligence. I’m a student of criminal behavior. After more than ten years as a cop, I’ve seen a lot. Sometimes I can figure out a motive and who stands to gain the most from the crime. That’s helped me solve a number of cases.  Weakness… well, I’m not exactly a lady’s man. There’s a lot about women that I don’t understand, (chuckles) and probably never will.

What is it about this mystery that sets it apart from the others?  Kyle Morrissey is killed during a game of paintball. So right away, there were more than a hundred suspects we had to eliminate who were playing the game. To the general public, he was a decent guy, with a couple of successful businesses. He was a bit of a philanthropist, sharing the wealth with some charities. But as the investigation goes, we’re learning this guy was a real ladies’ man. The deeper we dig into his life, the more dirt we find.

Tell us something about your background that may or may not be revealed in the book?  (chuckles again) This is starting to sound like one of those online dating profiles. Okay, here goes. I enjoy cooking. I read fiction, mostly crime stories like Elmore Leonard’s work. After all these years, I’ve never considered trying to find my biological parents. They must have had their reasons for abandoning me. C’est La Vie.  That’s life.

Are you the type of person who always seeks out the company of others?  Nah, I’m comfortable on my own.  I’m close with the rest of the squad and have a small circle of good friends and acquaintances. I like people but I’m just not the gregarious type.

What do you do to relax after a day of fighting crime? A decent meal, a drink or two and maybe read a couple of chapters of a good book. There’s a lot of great stories out there. I’m an insomniac, so sleep is elusive. It’s also vastly overrated.


Who’s your best friend and what influence have they had on your life?  (Hesitates) I’d have to say Ted. He’s sort of a Dutch uncle. I’ve known him since I was 15 when I grabbed a meal at his saloon.  He’s a good sounding board for whatever case we’re working on. Ted knows all about my past and doesn’t hold it against me. Much.

Which do you prefer, music or television?  I’ll watch football on television, but that’s about it. Music. Give me some old Motown, blues, rock and roll or jazz and I’m good.

Since Chene mentions it, this tune by Chuck Berry comes to mind.

Posted by Motown Mysteries at 10:10 AM