I’m not a big fan of coincidence.  Some people claim there’s no escaping it. Others think it’s a form of fate.  Maybe it’s just a matter of timing. I don’t know. But whenever anyone tells me ‘it’s just a coincidence’, my Spidey senses get to tingling.  Usually there’s something more going on behind the scenes.

But once in a great while, I’ll be hit with an event that has no rational explanation.  Recently I was talking with Ben, a representative from a benefits company who was at my office for a few hours. He was there to answer any questions employees may have before the open enrollment period.  Knowing he’d have some free time between appointments, Ben wisely brought along a book to read.  He was about halfway through “Middlesex” by Jeffrey Eugenides.

Except that I was reading the same book. Now this isn’t a brand new novel. It was released in 2002. I’d stumbled upon it at a library sale. Ben couldn’t remember where or when he’d gotten it.

The bulk of the story takes place in Detroit. Part of it covers Prohibition and the generations that follow.  Turns out different components of the novel caught our attention.  The idea that we were both enjoying the same novel almost simultaneously was a bit odd.  Coincidence?  You tell me. 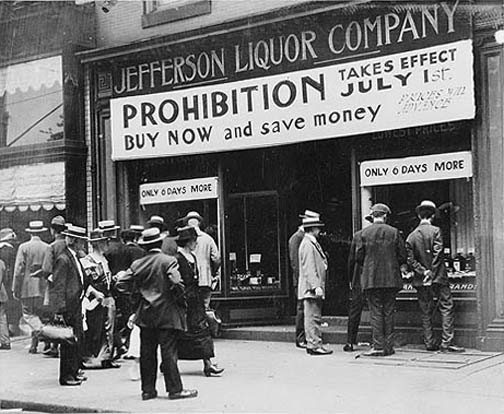 Posted by Motown Mysteries at 11:49 AM