Okay, it's the middle of May.  In some parts of the country, winter is long gone and thoughts are turning to spring.  Yesterday the temperatures here in West Michigan were stuck in the forties, with strong gusty winds and the presence of sleet. That's freezing rain to you southerners. At the local farmer's market, people were bundled up like they were going on a polar expedition.  Vendors were hopping from one foot to the other in an attempt to stay warm.

As I moved among the stalls, a pair of young women walking in front of me were deep in conversation.  The one on the right, wrapped in layers with a green and white Michigan State University ball cap jammed tight on her head,  was doing most of the talking.

"Get in line," her friend muttered. "We all want that. You just gotta wait."

I couldn't agree more.  A picnic in the sunshine sounds very good right now. And it made me remember an indoor picnic scene  with Jamie and Malone from "Vanishing Act".  So when the weather isn't cooperating, you just have to get creative.  Here it is.


I stood in the doorway to our bedroom and watched him. Even asleep, Malone could affect me like no other man I’d ever known. Not that there were that many. He stirred and reached across the bed for me, instinctively seeking that physical contact. I leaned against the doorway and sipped from the mug of tea I was holding in both hands.
“Hey, Jamie,” he said, his voice a bit raspy. Malone stretched beneath the quilts.
“Brunch is ready, Malone. But first you need to shave and shower.”
“I was hoping to spend a very lazy day with you, Jamie.”
I could feel my eyes twinkle with delight. “That’s exactly what I had in mind. But first you must shave and shower.”  I set the mug on the dresser and leaned over, rewarding him with a long, lingering kiss. When he tried to pull me down on top of him, I stepped back and pointed toward the bathroom.  Grudgingly, he slipped out of bed and headed for the shower. When I heard the water running, I returned to the living room and urged myself to be patient.
A little while later, Malone stood before me. He was wearing a thick terry cloth robe that reached almost to his knees. And I knew that was all he was wearing.
“Jamie, what did you do with my clothes?”
Innocently I batted my lashes at him. “What clothes?”
“All the clothes from the closet and the dresser that belong to me are gone. The only thing in the bath or the bedroom is this robe.”
I moved from the rocker to stand before him. “Today, you will not need clothes. We have a sumptuous feast awaiting us. It is a winter version of a picnic. There is a nest of blankets and pillows to sprawl upon in front of a roaring fire and soft music playing on the stereo. And if you get chilled, I promise to keep you very, very warm.”
Malone’s gaze shifted from me to the array on the coffee table. There was a plate of shrimp, a bowl of hummus, crackers and chunks of dark rye bread, several different types of cheese and dips, a platter of fresh fruit and two steaming mugs of hot and sour soup. Then he looked briefly at the fire. Gradually he turned his gaze back to me. I was wearing a black satin robe and some of Malone’s favorite perfume and nothing else.
“Welcome to a lazy day.”
He drew me into his arms and we slowly sank to the nest of pillows. He didn’t say a word, just slowly began kissing me. As he worked his way down my neck, I felt his fingers slowly untie the sash on my robe.
“I’ll give you back your clothes tomorrow, Malone,” I managed to gasp.
He paused and leaned back to look at me. “Suddenly clothes don’t seem very important.” 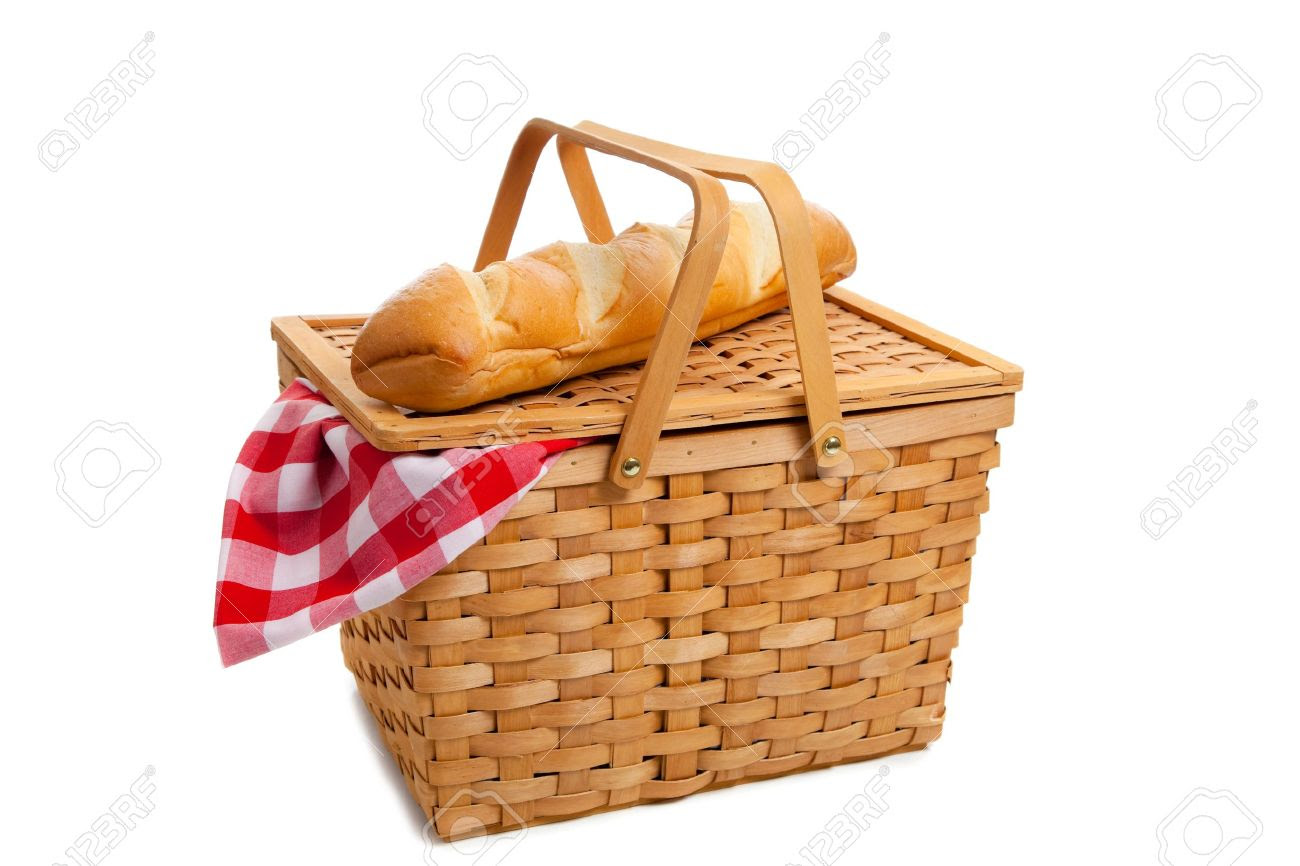 Here are a couple of older posts that you might enjoy.