A little more than a week ago was April Fool's Day.  It was early afternoon before I realized it, caught up with the usual activities at work.  My friend, Alex, who runs Tempo Vino Winery in Kalamazoo, sent out his weekly broadcast email about events.  Alex creates small batches of very distinctive wines and always seems to have something up his sleeve to tie in with the season or the holidays. So he caught me off guard for a moment when I read the message.

Alex was capitalizing on the silliness of the day.  His plan was to expand the winery to include auto repair, where you could come in for an oil change and enjoy a glass of wine while you waited. He'd even come up with a new product line, Motor Oil Merlot.  After a good laugh I noticed a couple of other attempts at an April Fool's prank.  So I decided to join in.

On my Facebook Author's page, I put a note, indicating that the move production company was anxiously awaiting my decision as to which actress was going to portray Jamie in the new film. I asked for suggestions, stating I had to finalize the choice by the end of the day.  Then I added this picture of Hilarie Burton as a possible candidate. 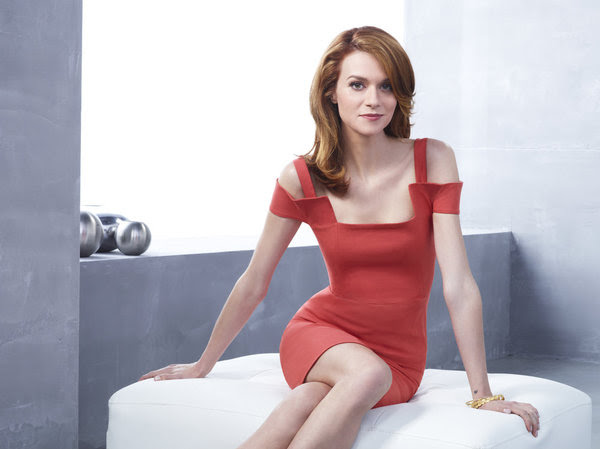 I thought it would be good for a laugh, particularly since it clearly said my decision had to be made by the end of the day.  Imagine my surprise when a number of people commented that they were thrilled about the project. A few recommendations came in for other actresses.  One fellow writer sent me a message asking for the inside scoop on working with movie studios.  The next day I posted a note, indicating it was just a gag. If Hollywood ever calls, I will be cautiously skeptical.

Guess I'll leave the jokes and the wine making to Alex.  But I'm skipping the Merlot.


Here are a couple of older posts that you might enjoy.